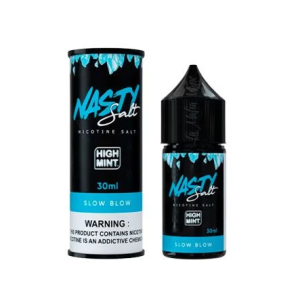 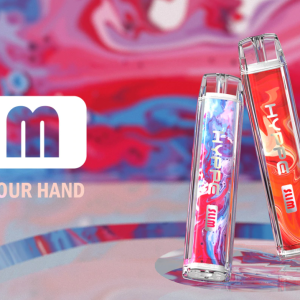 The Salty One Apple by Beard Vape Co

The Salty One Nicotine Salt E-Liquid

THE SALTY ONE APPLE

Apple: The classic taste of your favorite cinnamon-infused apple cereal in vape juice form! Every puff brings a delicious blend of crisp apple flavor mixed with real cinnamon drenched in rich cream. If you’re looking for a fantastic all-day-vape flavor, try The One Apple from Beard Vape Co.

There are no reviews yet. 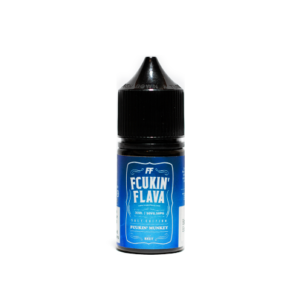 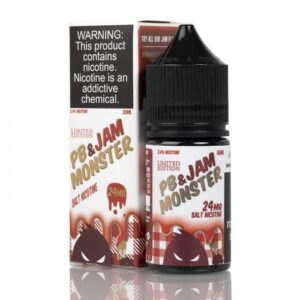 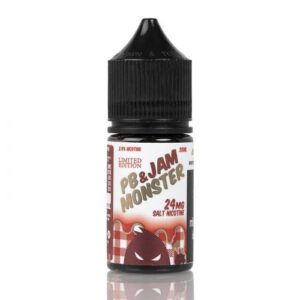 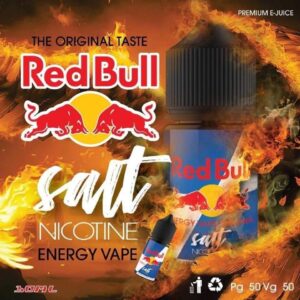 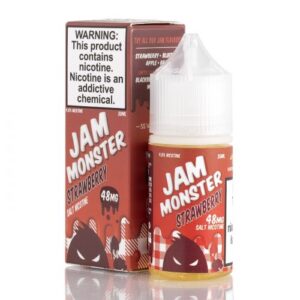 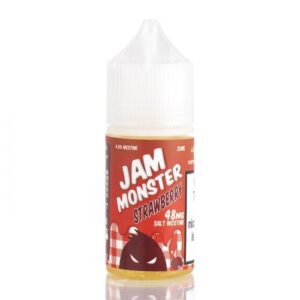 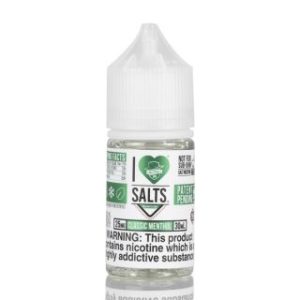 .ރ470.00 inc. GST
Classic Menthol by I Love Salts is a reiteration on mentholated “analog vaping”, perfectly recreating the flavor without any of the health-deteriorating
Add to wishlist
Select options
Quick view
-10% 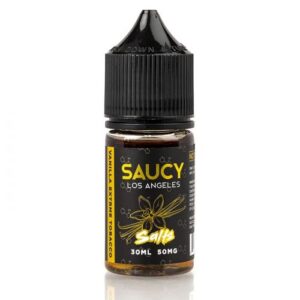 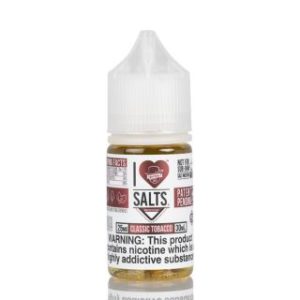 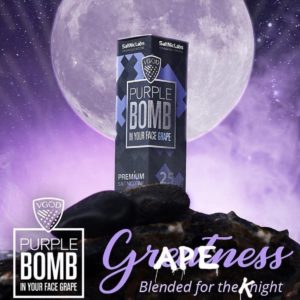 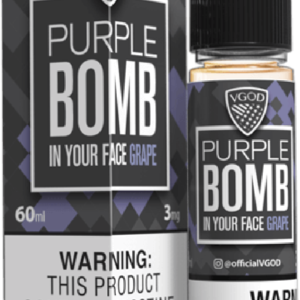 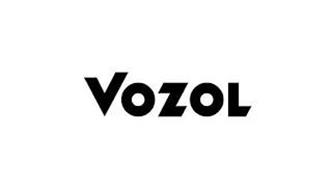 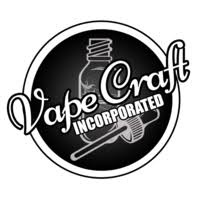 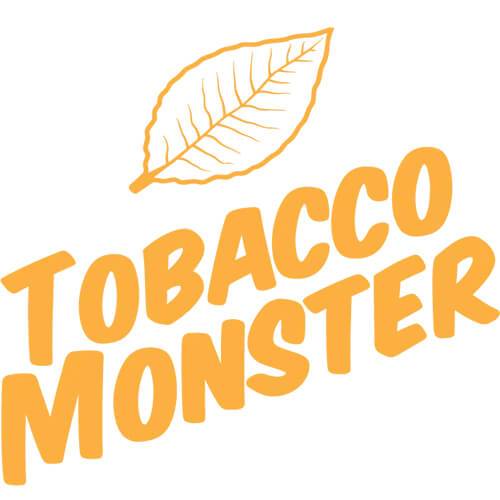 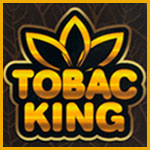 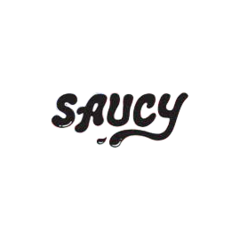 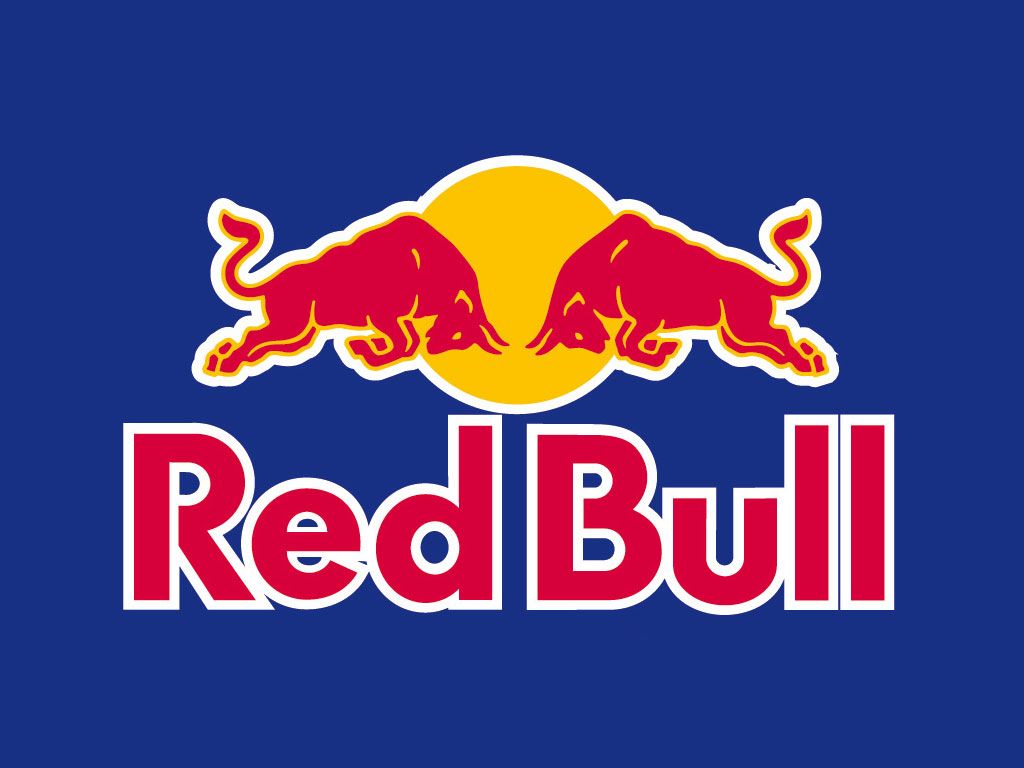 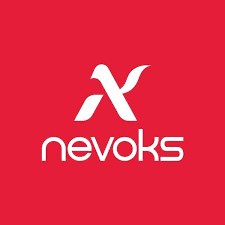 SPECIAL OFFERS THIS RAMADAN ON VGOD! GET EACH JUST FOR 350rf!